Right on que, at 7:05 Eastern Standard Time, Orion took off for outer space, starting a new course for NASA and the USA. 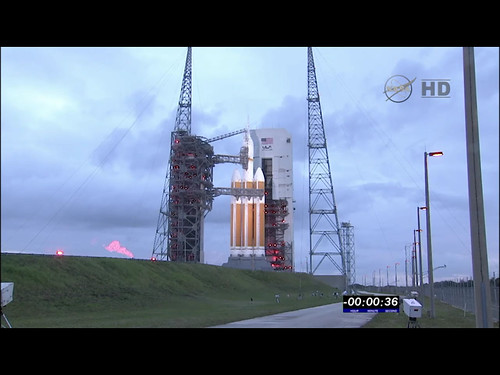 Orion sat out on the Launch Pad after the mis-fire yesterday, but was sure ready to go today. At 7:05 here in Frostproof, the temperature was 70 degrees F. I am sure the temperature was very close to the same over at Cape Kennedy, which is not too far from us. (Maybe an hour and a half drive...) 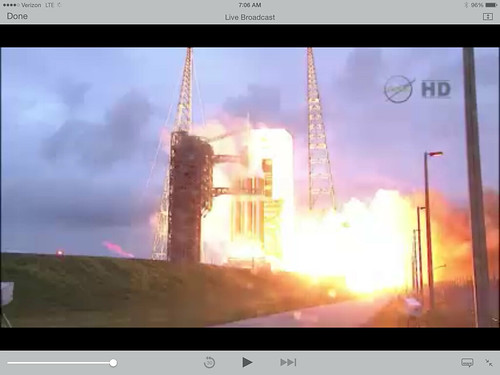 Judy and I were up around 6:30 a.m. this morning to go and watch the lift off, however I was very concerned about local cloud cover. I was also concerned about weather at the Cape, and whether or not they would even go! 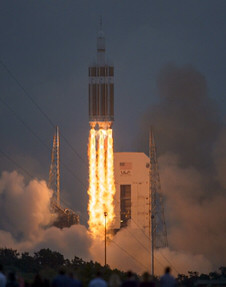 Well, there was no reason for concern for the launch... it was a go all the way! I brought my iPad with me to the north east corner of our Park this morning, as NASA broadcast the launch live on NASA TV which is accessible off of the web site. A couple problems though, the web site froze at about 5 seconds to go before lift off of course, as everyone and his brother was logging on.

The next problem was our local clouds over here at Frostproof. They did obscure the launch viewing for us. A couple people, including Judy did see a small glimps of Orion heading up through the clouds... I did not. They reported that the vehicle had a deep green glow as it fired upwards to space. The next problem of course, is that when it leave the Cape, it heads out over the Atlantic Ocean, which is the opposite direction from us... so this is also a problem.

The good news is that it went! Orion was powered today by a Delta IV Rocket, and it worked without a flaw! NASA later this afternoon, declared the entire mission a success, which is rare for a "first" launch of a new rocket sytem. 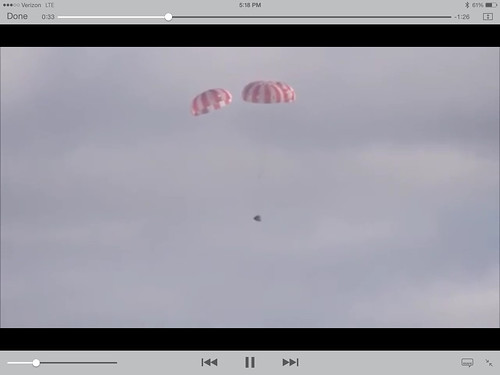 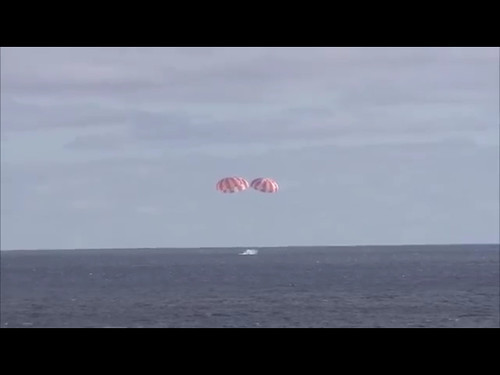 Splash down was right on time after on 2 orbits of the planet Earth. Orion tasted a bit of the Pacific Ocean, as she made her way back to the planet. 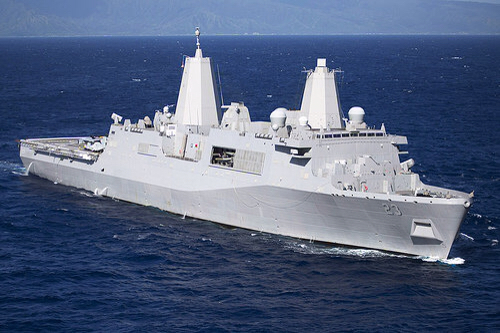 The USS Anchorage was in the right place at the right time to catch Orion as it made it's splash in the ocean, within camera range...not bad. 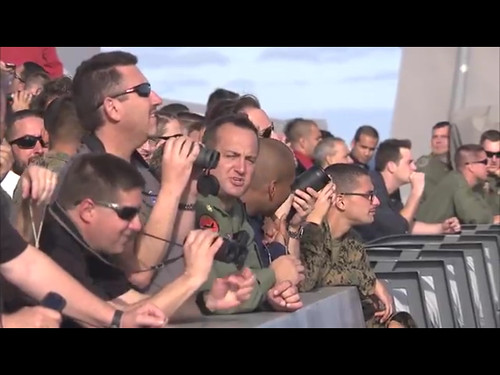 Lots of people on the Anchorage got to whitness the touch down on the ocean this afternoon.This sure seems to be the dawn of a new space age... brings back memories of the moon landings.

So, sorry to all my faithfull readers, no live pictures of the liftoff as I had hoped. All of the images I used today were directly off the NASA Public Website.

So...what's next you ask? This is what NASA reported on it's website this afternoon about the immediate future. "The next spacecraft is being built to fly Exploration Mission-1, or EM-1. It will also fly without astronauts onboard, but will make a much longer flight, this time going around the moon carrying an operational service module to produce power and topping off the first test of the gigantic Space Launch System rocket now under development. Although the Delta IV could get Orion into high Earth orbit, the spacecraft will require the power of the SLS to propell it to deep space." No indication was given as to when this next craft will go.

The day turned out perfect here today weather wise, we did some walking and later in the afternoon, we made our way up to Lake Wales to do some grocery shopping and stuff like that... pretty exciting... right?

Posted with Blogsy
Posted by The Hollingers at 5:47 PM