A trip to the Pinery Market...

George from Our Awesome Travels, (AKA Weber Q Man of Blogville) has talked many times about the Pinery Market over in Grand Bend Ontario. Today we decided to head that way, as it was a great day weather wise! Time to get the motorcycles out! 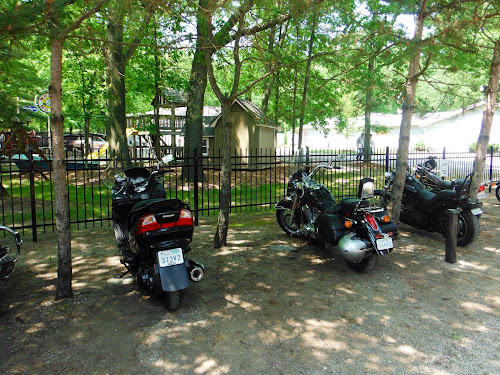 It was about an hour and 15 minutes to get there, and right away I liked it, as they had designated motorcycle parking! 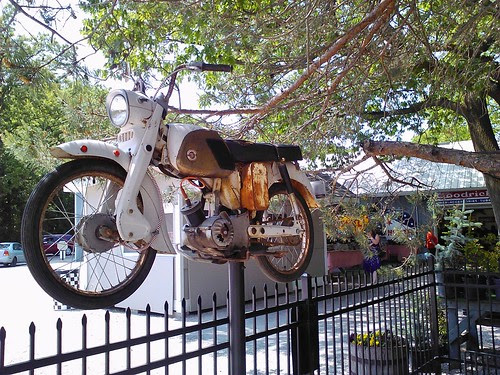 This was the indicator for the motorcycle parking... an oldie goldie for sure... think it might have been an old BSA. 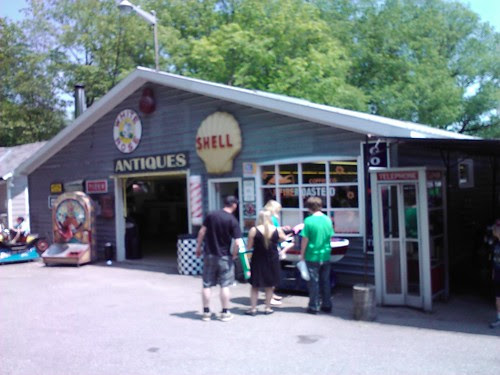 The Town of Grand Bend is right on the east shore of Lake Huron, and is supported by tourism. The market fits right into that mould. It is based on a lot of antiques and stuff like that. 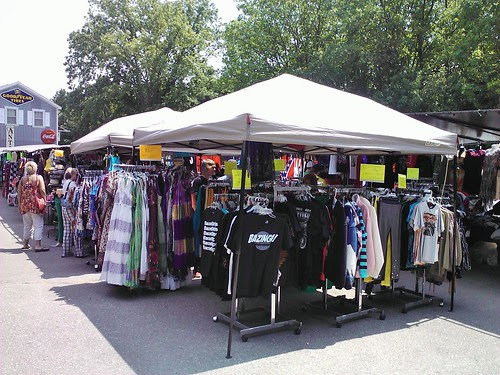 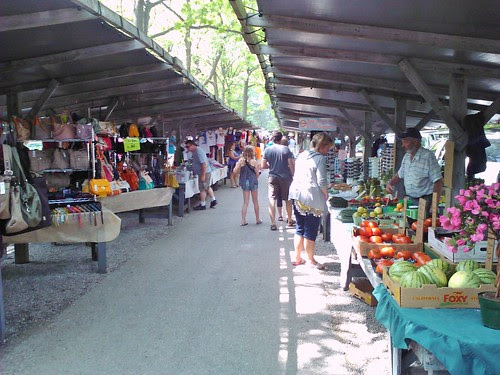 There were a lot of people there, and business was brisk! 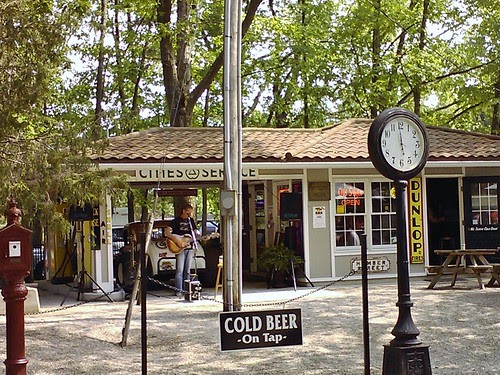 There is live entertainment on Sunday Afternoons, and you can see the guitar player standing inside the garage, or is that the cold beer dispensary???? He was real good, and I would have bought his CD if he had one... 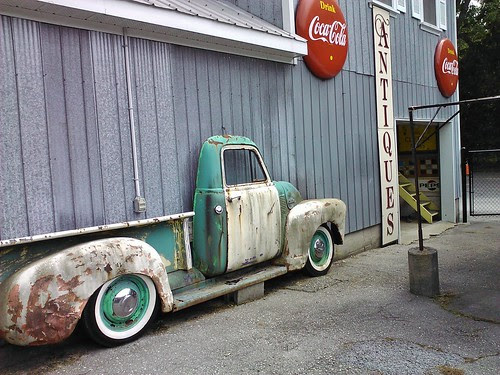 This is what happens when you park and forget about your vehicle.... 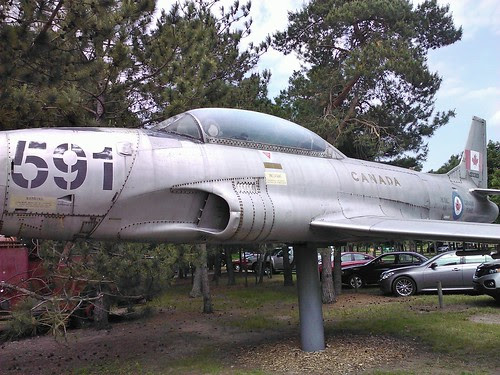 Some guy from the Air Force parked his jet right beside the motorcycles.... go figure! Overall, it was a great afternoon out on the bikes in great weather. Thanks to George for blogging about this place! It was worth it, and we plan on going back.

Judy and I were laughing at our son, Dr. Shawn this afternoon. I received a text video from him that certainly required some explanation!

We were laughing at him, as he has dedicated his life to becoming a Neonatologist, which is no small feat! However, he has always loved to play with computers all his life, starting back in the early 1980's when we purchased a Commodore 64 if you remember them! All his life he has had a big interest in computers, and could have easily had a career working in them. He also has always bought the most recent leading edge machines and devises that you can get your hands on, and it seems they are getting more sophisticated!

He also really loves playing with his two daughters!

Check out this Video of Emmie and Paige, who are becoming Hollywood Stunt People! This video is simply called "Missle Hit". NOTE: No small people were hurt in the making of this video!

Apparently this was made with an iPhone! What is next?

Posted with Blogsy
Posted by The Hollingers at 8:29 PM