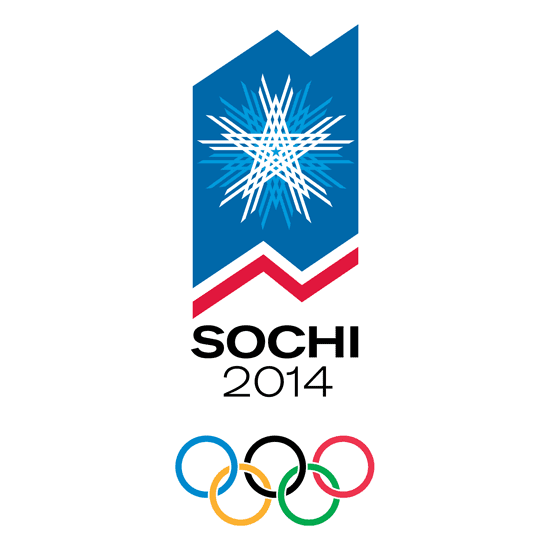 It hardly seems like 4 years have past since we watched the Winter Olympics in Vancouver, but it has been! Good luck to Russia as they now take the World Stage, and put on a new set of games in Sochi!

I will be watching to see if Team Canada and retain gold once again in Men's Hockey! Should be fun!

Last evening we made the hour and fifteen minute drive into Tampa to take in the Leaf/Lightening Game! What a great night! 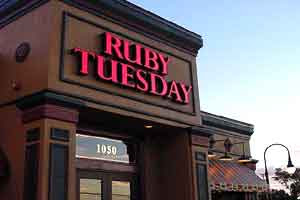 We drove over in the early afternoon, to enjoy dinner out in Downtown Tampa, at Ruby Tuesday! Had a nice steak dinner, first time I have been at Ruby Tuesdays for quite a while, and really enjoyed it! Great salad bar! 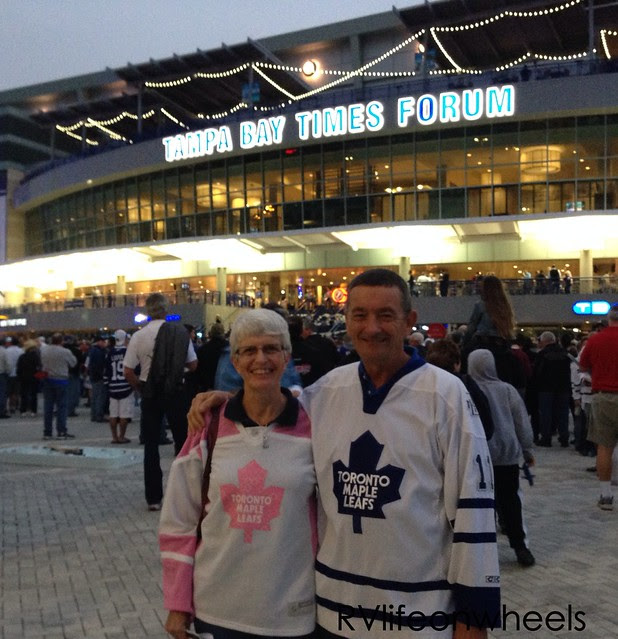 We made our way down to the Tampa Bay Times Forum, just in time to catch a bit of the action going on outside the building. Everyone was in simply a great mood, and yes, there were lots of Canadians there!
Judy and I had our Leaf Nation Sweaters going, as well as about 7,000 other members of the Nation! It was great to hear all the Canadians sing O Canada at the start of the game... awesome! 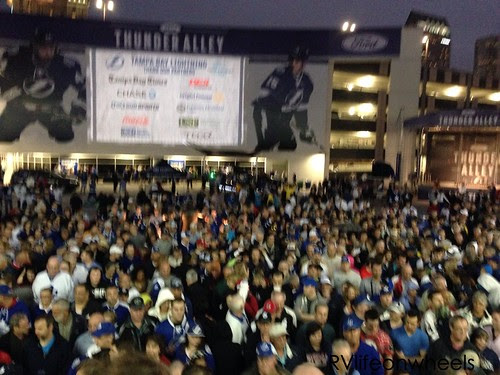 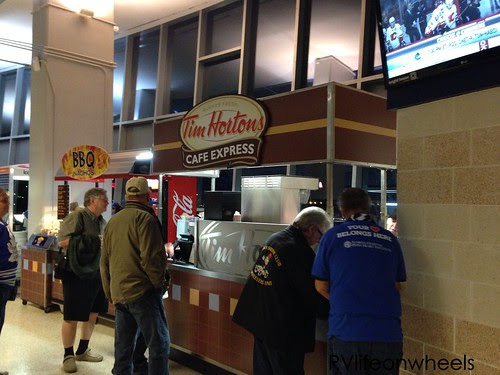 With all those Canadians around, guess who has a nice outlet inside the building???? Yup, you can get a Timmy's coffee at the game... I did not, as I would have never slept last night! Guess I will have to wait till May to get my fix! 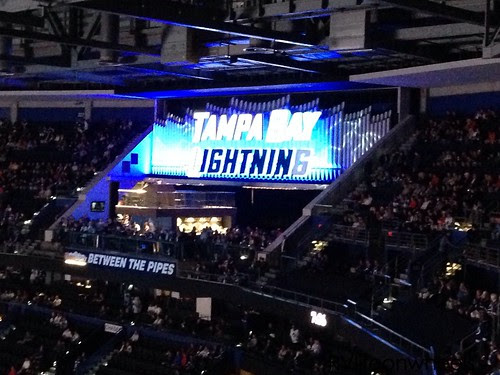 We had nice seats in the upper bowl, with simply a fantastic view of the whole ice surface. Tampa puts on a very high tech show during the entire game, and do a pretty good job of it. 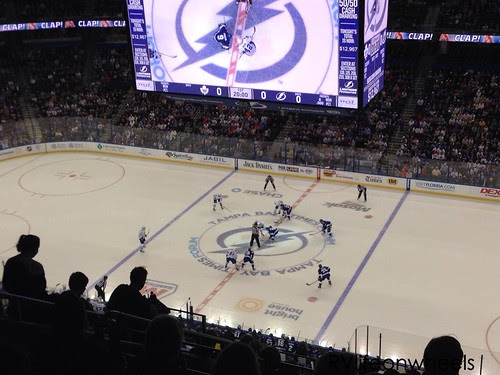 Above is the faceoff in the first period to start the game... too bad the Leafs were not ready to start the game, as it took them 10 minutes to get their first shot on net! They made up for it though, and came out of Tampa with a 4 to 1 victory! 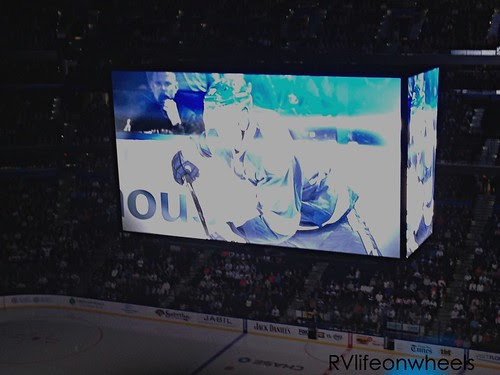 Now the above picture is not very good in quality, but Tampa has to have the BIGGEST SCREEN TV going on in the League! It was super impressive to watch...crystal clear! Had to be there to see it! I could not believe they could make one so big, and so good! Gotta get one for the RV!

Not much on the go here today, weather turned a bit cool, again.... not to worry, it will get better. 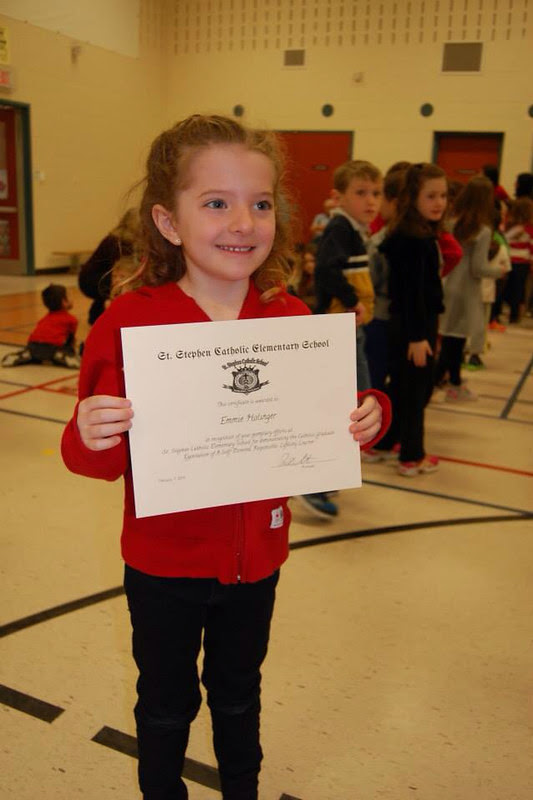 I have to congratulate our Grand Daughter Emmie tonight, who received an Award from Her School, to award her commitment to Life Long Learning this year!

Bring on the Olympics!

Posted with Blogsy
Posted by The Hollingers at 6:58 PM