Judy and I have to pass our big congratulations on to our Son, Dr. Shawn Hollinger tonight!  He is currently working in Ottawa, and this is the text message Judy and I received tonight on our smart phone… “I PASSED, I am now a Pediatrician in Canada!” with a big Yahoo at the end! 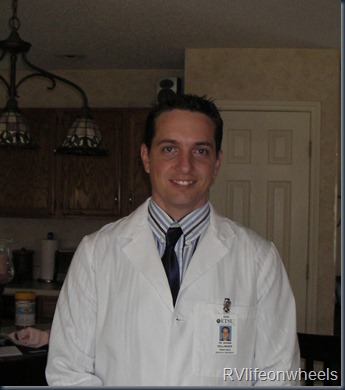 The picture above is a couple years old now, and was taken in Johnson City, Tennessee, where Shawn was completing his Residency.  It has been a very long road for Shawn, and Jenn, along with Emmie and Paige, as he works towards his goal of being a Neonatologist.

After completing 5 years at the University of Waterloo, taking a Science and Business major, Shawn had decided he wanted to become a Dr.

Waterloo is a Major University in Ontario, serving students from all over the World.

After Shawn graduated from Waterloo, he attended the Saba University School of Medicine, located on the Caribbean Island of Saba, which is actually ruled by the Dutch.

Saba is a small Island, only 5 square miles in size, with a population of 1,800 people… 300 Students usually attend the University at one time.  You can see the Island on the map below, it is in the lower left side of the map… Judy and I a made a visit a few years ago, and stayed on the Island of St. Maarten!  What a great trip! 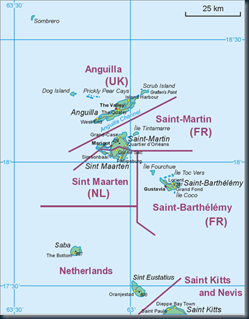 The Island looks just like it does in the pic below, and it is quite a plane ride to get there!  The landing is something else! 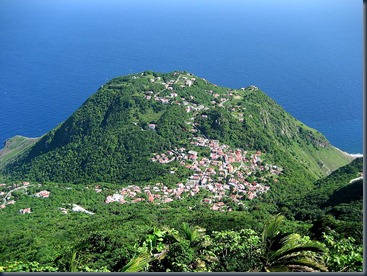 Shawn completed 2 years on the Island, and then 2 further years of Rotations on the main land U.S. including stays in Chicago, New York City, and Syracuse, N.Y.

After completing this part of his education, Shawn was able to land a Residency in Pediatriacs, in Johnson City Tennessee, where the Family spent 3 years!  They really enjoyed Johnson City area, and we got to visit many times… they have a great year round climate there!

After completing his Medical Residency, Shawn was able to obtain a 3 year Fellowship in Neonatology, at the Ottawa General Hospital, putting him back up in Canada, where they have been for the past year now!

At the end of May, he spent 2 days doing the written portion of his Canadian Board Exams, and 1 day of Oral Presentations which are also part of the exams.  He spent many hours preparing for this exam, including attending a seminar in Hamilton for a week, to prepare!

He will still have to write Board Exams to finish up as a Neonatologist, but that is down the road a bit!

Needless to say, Judy and I are extremely proud of Shawn, Jenn, and Emmie and Paige!  CONGRATULATIONS… I am sure it feels like about 50 lbs. off your shoulders! 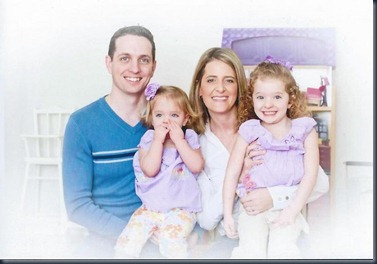 It has been a very long road Shawn, and you are just about there!  Congratulations again!

Posted by The Hollingers at 7:42 PM