So if you consider yourself a "Babyboomer" like myself, you have lived through a whole bunch of history... And a lot of that history simply played itself out on our televisions... 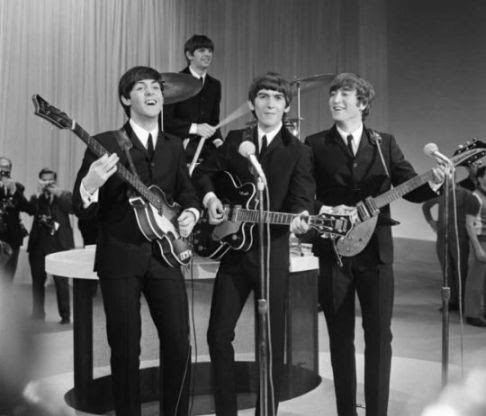 I know where I was the day in 1963 when John, Paul, Ringo, and George took the stage on The Ed Sillivan show... Watching the show with my Dad in City of Two Mountains, just west of Montreal. Dad thought they were crazy, and I thought they were cool! They sure changed the music scene after that show! They sang "I want to hold your hand" Dad ended up liking their music. Feb. 9, 1963, 73 million viewers, a record! History in the making!

By the time Neil Armstrong put his big foot on the moon, we had moved to Orillia, Ontario, and I remember being glued to the TV to watch... I could not believe they were there! this had to be history! Watched with Mom and Dad if I remember right. July 21, 1969, One small step...

A little out of order here, but I remember being in my Grade 6 class in Two Mountains, when our Teacher told us that President Kennedy had been shot! I remember that it was very serious, and more history being made... November 22, 1963. 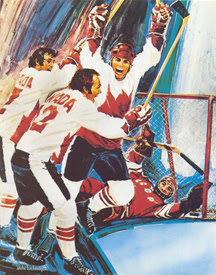 Being a big hockey fan, I very well remember being on night shift, as a press operator, at Percision Rubber Products in Orillia when Paul Henderson scored the biggest goal in hockey, allowing Canada to beat the hated Russians in the big series. We listened to it on radio...what a thrill it was! This had to be history! 1972 Summit Series.

When the Challenger accident happened... I remember watching the news cast, as I did not watch the launch live. Precision Rubber made the "O Seals" used by the shuttle... We did not know as employees which seal went to NASA. Dr. Shawn (he was very young then, but he remembers...)and I went to Cape Canaveral to watch a Shuttle launch, and I will never forget that day! More history being made. Jan. 28, 1986. 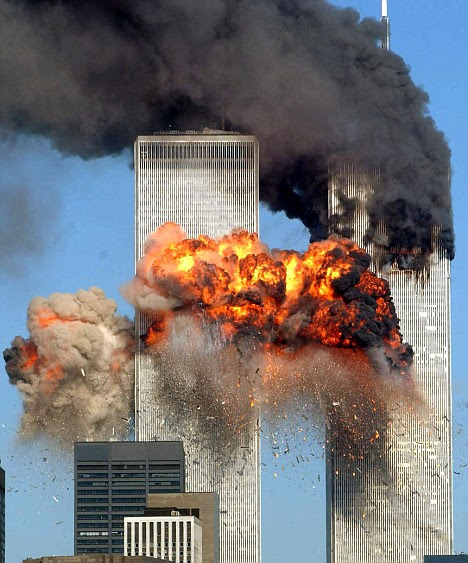 911 was sure a big one! I was at work, as a Bank Manager with The Scotia Bank, eating birthday cake the girls had brought in, as it was my birthday, when we heard on the radio that a plane had hit the World Trade Centre Building! How could this be? We had a TV in the Branch and I watched the second plane hit, and could not believe I saw history being made! Sept. 11, 2001.

All this of course leads to last night... I was watching history being made again, with Nik Wallenda walking a wire across Niagara Falls! Can you believe it! It was fun to watch... I kind of love this stuff... I cannot see anyone doing this again very soonI June 15, 2012. 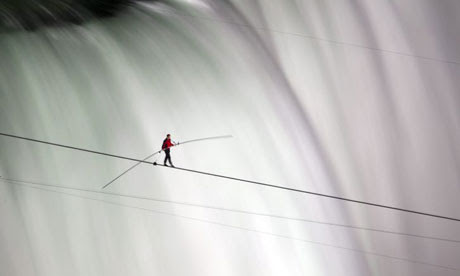 So where we're you when some of these events happened? We're you watching on TV? These events are just a few examples that I remember very clear... Maybe you remember different ones???

After all, when history is being made now, it is at least in High Defination!

Wonder what is next?